Want to speed up your production?

Have you been asked to greatly speed up production in your laboratory? Then we have the solution - a walk away system that counts quickly and processes colonies grown in petri dishes. At least 540 petri dishes in around 90 minutes. The technician can validate the plates by judging the pictures on a screen behind a desk.

For photographing and scanning we use our latest development the AI Driven Kolonieteller ‘ Iris’ . 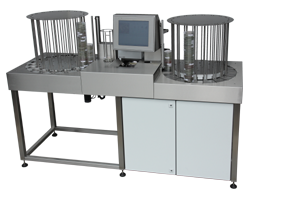 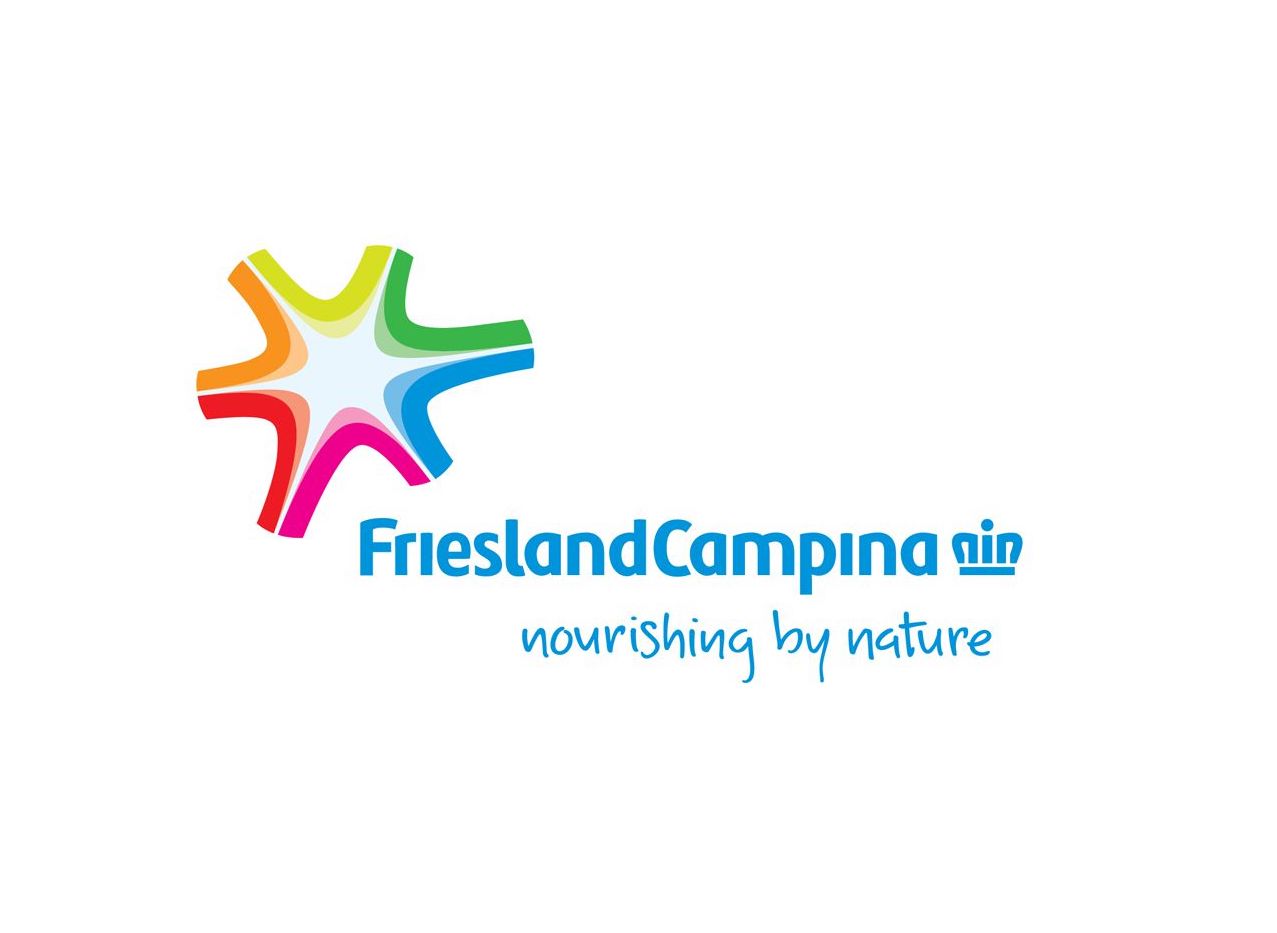 The Irina petri dish handling system is a fully automatic system that offers many efficiency gains for your food safety lab. The machine has high-quality electronics and is low-maintenance. The Irina has two carousels - one where the petri dishes are stacked and another for re-stacking the scanned dishes. This type of machine has been around for several years and has been used with success at Friesland Campina in the Netherlands.

Would you like more information?
Would you also like to greatly increase the production of your laboratory? The Irina petri dish handling system makes that possible. Call us for an obligation-free appointment on +31 (0)71 3310085.

For photographing and scanning we use our latest development the AI Driven ‘Iris’ the best colony counter on the market.

We then have two automated options and one free option:

The first carrousel can be filled when the analyst sees that there are empty spaces. Before filling the first carrousel, the second carrousel should, of course, be emptied as much as possible. Otherwise the system will shut down. Due to the fact that several operations are going on simultaneously, we reach a high production speed, between 5 and 10 seconds per scan. If we work on the basis of a safe calculation, we scan and count 500 Petri-dishes in 90 minutes. Great attention has also been paid to ease of cleaning with this machine.

The automated colony counter is connected to your LIMS via the previously mentioned SQL-server to gather the necessary details for the scanner. The photos and results are also sent back to your LIMS. One of the greatest advantages of this machine is its documentation possibility. A photo is taken, then linked to LIMS, the name of the person who made the validation of the sample as well as the time of the validation. Should there ever be a discussion about this sample, then the whole process is logged and can be fully displayed. When the camera is capable of counting a large part of the samples correctly, the machine is then of great value to you. A laboratory will almost certainly wish to validate all the Petri-dishes which can be done by means of a photo on which every counted colony is shown. You can add or subtract with just one click of the mouse. A “zero”-count Petri-dish can be validated in just two seconds, while sitting at your desk. We have optimalised this system to such a degree that the photos can be validated on several computers at once, while the colony counter is loading your database with new data.

Discover our way of laboratory automation and see what it can do for your laboratory. 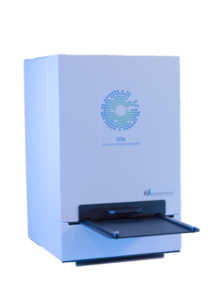